Over the course of a single year in Chicago, two middle-aged couples have their fragile relationships tested in “Rogers Park,” a micro-indie that works through a tempest of grief, betrayal, financial problems, career impasses, sexual dysfunction, and family matters. Deploying an improvisational technique that recalls Mike Leigh (in addition to Carlos Treviño’s script, the credits include “additional character research” by six actors), director Kyle Henry takes a realistic set of domestic crises and turns up the gas, nearly to where creating drama seems more important than what that drama might yield. Yet the film focuses insightfully on a common inflection point in people’s lives, when they have to decide whether to settle into their complex partnerships or find another road to happiness. Though it may not travel far out of its North Side neighborhood, it’s an ideal showcase for the four leads, who are given the latitude to create fully human characters.

Originally called “The Year That Changed Us” when Henry and company were raising Kickstarter funds (a modest $20,000 was all it took to get the production off the ground), the film is now named after one of the city’s most diverse neighborhoods, situated far enough north of Wrigley Field to escape its gentrified environs. Perhaps true to its setting, both of the film’s central pairings are interracial, but race is one of the few issues that don’t bear down on their relationships. Their troubles are rooted more in standard fortysomething malaise, when people expect to have achieved certain career and romantic goals, but start feeling restless when they’re not satisfied or see no obvious path forward. If there’s any last chance to change direction or start over, that’s the time. And the characters in “Rogers Park” are feeling that panic acutely.

The fireworks pop early. Grace (Sara Sevigny) and Zeke (Antoine McKay) have gathered friends and family to celebrate their 10th wedding anniversary, but they’ve staged it like a wedding reception, offering guests the opportunity to pay homage to their relationship. When the honors fall to Grace’s drunk brother Chris (Jonny Mars), however, he calls her a “phony” and torches her for negligence in failing to help him care for their late father, who abused them both as children.

At his own home, Chris’ grief and anger over his father’s death and his rudderless career as a novelist have driven a wedge between him and his live-in girlfriend Deena (Christine Horn), a local political operative who’s been having an affair with a local college professor (Demetrios Troy). Meanwhile, the big anniversary celebration ends with Grace criticizing Zeke in their bedroom for blowing his real-estate commission on a ring for her. He insists it’s cubic zirconia, but she’s right to suspect that he’s not investing their limited funds wisely.

Attractively framed by cinematographer Drew Xanthopoulos, “Rogers Park” soaks in enough local color to get a feel for a neighborhood in constant transition, but it mostly does what a no-budget indie should do and burrows deeply into the minutiae of ordinary life. The confrontations are explosive to a fault, but all four characters have been imagined with such specificity that they can be forgiven for allowing their frustration to boil over. Grace’s cheery passive-aggression drives Zeke and Chris crazy, but Zeke’s irresponsibility and Chris’ petulance don’t necessarily deserve a more charitable tone. Deena may be the most centered of the four, but she’s still finding satisfaction outside her relationship with Chris, who’s left to dangle precariously as she decides whether he’s worth the aggravation. The film could benefit from some tonal modulation, but these characters have reason to fight tenaciously over what they want and what they bitterly resent.

Henry doesn’t care to buff out the rough edges, either. It says something that the film’s most put-together character is the one having an affair: There’s not much interest here in making anyone sympathetic, only to articulate the reasons they wind up hurting each other so badly. Over 90 minutes of tumult, leavened by occasional moments of gallows humor, Henry and his actors do the difficult work of defining the personalities and hang-ups of this quartet in full without feeling any compulsion to do it neatly. When their year-in-the-life ends, there’s a true sense that the pursuit of happiness is a work in progress. 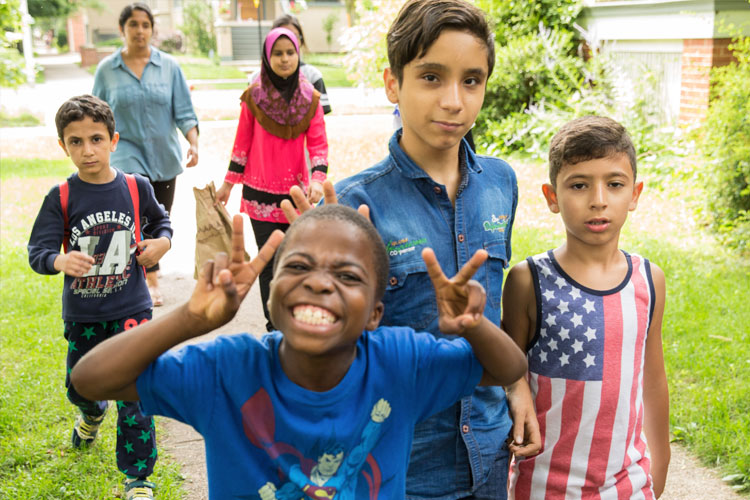 Satisfy your African food cravings at these new businesses 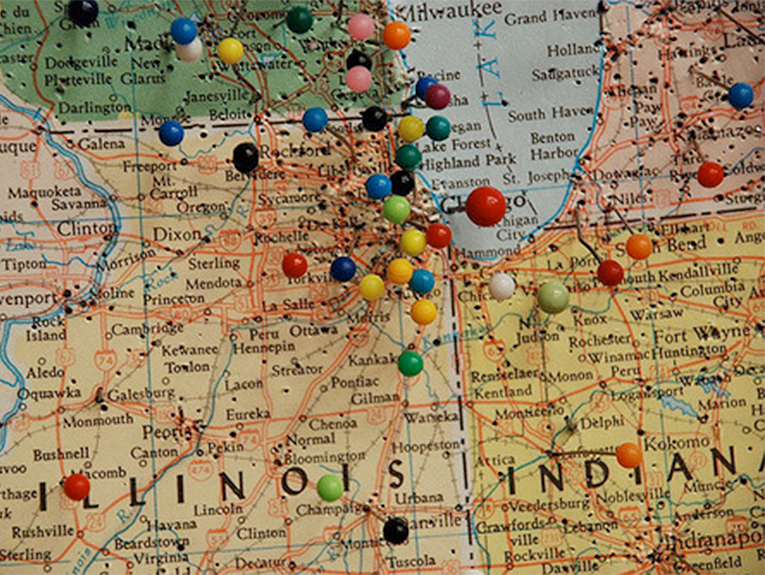