As I See It . . . Summer 2000
By Mike Glasser, President, Rogers Park Builders Group 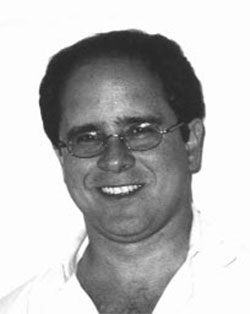 I grew up as a West-sider, living at first in the Galewood (Harlem/North Avenue) area, and later in Oak Park. Hence, I have only faint childhood memories of Rogers Park: visits to Ashkenaz deli on Morse (which I barely remember) and, later, visits to Biddy Mulligan’s, which I also don’t remember, but for different reasons. From all of these visits, the image I conjure up of Rogers Park was that of driving northbound on Sheridan Road, stopping at those red lights (which weren’t well synchronized back then), gazing ahead at the old Shell Station at the Sheridan Road bend, just before Rogers Park becomes Evanston.
This site is among the most visible of our community. It is the site that greets most visitors’ eyes as they enter our community (and the City of Chicago)from the north; or it’s the last, as they leave. Many tens of thousands of people drive or walk by it everyday, including those of us who are neighborhood residents.
One of our directors has become intimately familiar with this site over the past few years. Tony Ruh, of Ruh Realty, purchased it, envisioning development of end condominiums and townhouses. Tony spoke passionately about his project, eliciting RPBG support. He cleaned the site, and he met city requirements for parking and density. The City stringently considered the impact of this development on traffic flow, and finally approved a modification of his plan. Tony started excavating the site but postponed construction when his father, an important financier, suffered a heart attack. Tony painstakingly decided it was not in his family’s best interest to continue. He commenced a search for a developer to whom he could sell the project.
At this point Tony did our neighborhood proud. Instead of ‘selling out’ to the highest bidder (there were several), Tony insisted, throughout, that the new developer meet (or exceed) his vision of a high-end quality development. True to his word, Tony found such a developer, John Thomas, of Newport Builders (see article in column 2). Interestingly, John has altered the plan, decreasing density, eliminating one of the two buildings and improving the parking. John met the golden principle of KISS (keeping it simple). Now people driving northbound on Sheridan Road won’t be driving towards a brick wall of the condo building, but rather towards the court-yard of the complex. John presents a masterful adaptation of Tony’s original vision; one that we are proud to see presented to the community.
We are hopeful that the City will adequately resolve neighbors’ continued concerns regarding traffic flow patterns. We are confident that in upcoming months,our entire community will take great pride as we see John construct and sell Rogers Park’s next premier development on one of our most visible sites. 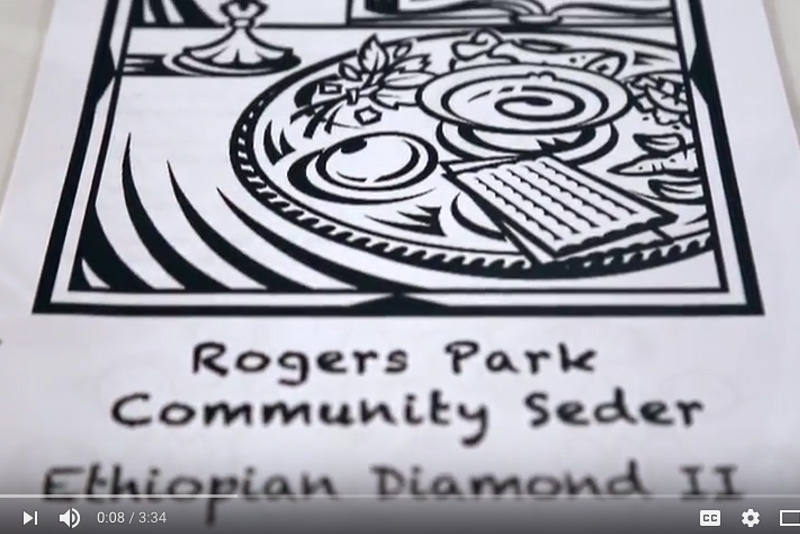 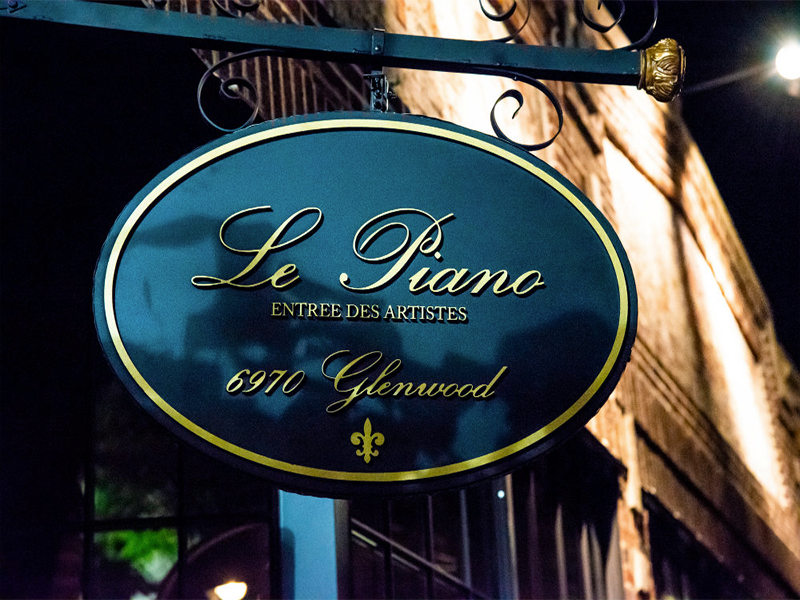