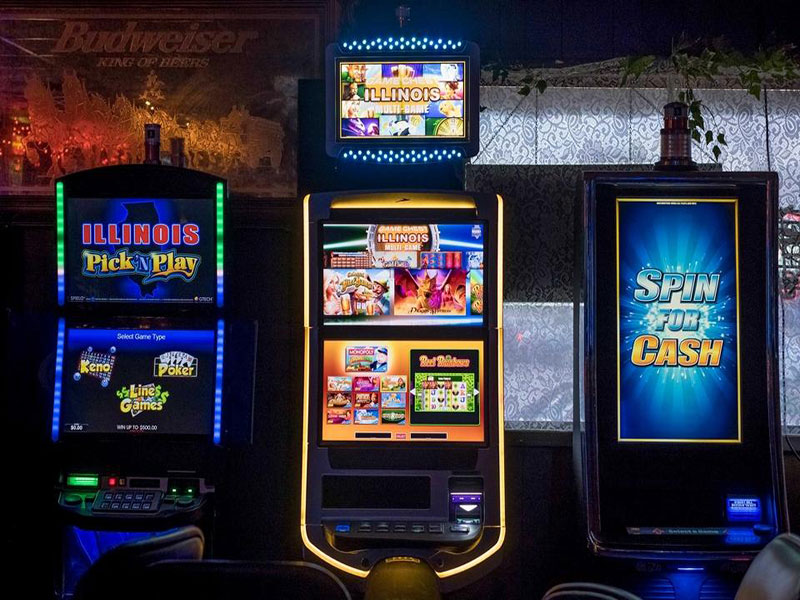 It seems all but certain that the Pritzker administration will look to gaming as a source of needed revenue.

Illinois has a long history with depending on various forms of gaming to generate state funds. For years, Illinois has generated revenue through horse racing. The state lottery was introduced in the 1970s; the early ’90s, riverboat casinos. (The Rivers Casino in Des Plaines, which opened in 2011 sits above a few inches of water in a shallow pit.) In the last couple of years, video gaming regained popularity.

What form of legalized gaming might we see next? Sports booking? Land based casinos, perhaps on the Michael Reese site?

Yet there is presently legislation afoot in Illinois which would usher in a new era of gaming into Illinois, one highly disrupting.

In the past year statewide elected officials have introduced legislation that would lift the statewide ban on rent control; other legislation proposes creation of rent control boards that would oversee rent increases, and require property owner to seek approval from such boards to allow them to renovate apartments.

What does legislation that could result in rent control have to do with gaming?

Plenty, if we pay attention to other jurisdictions that have experimented with rent control. ‘Players’ from both sides of the landlord-tenant equation see rent control affording them with an incredible opportunity to ‘game’ the system.

Tenants? Ask folks in New York or in San Francisco and hear stories of tenants who score a rent control apartment. Within a few years, their rent control cost may fall well short of market rent. So even though they may well be able to afford a higher end apartment, or even a home that they purchase, they opt to never leave. Or, worse, they would move out, and surreptitiously sublet the apartment to someone else, charging them market rent. The spread between the sublet price and the rent control price ends up in the tenant’s pocket.

Property owners might game the system as well. Suppose a system is imposed where property owners must seek approval from a rent control board to phase in improvements to one of their buildings. As much as I like to think that all property owners are righteous and honest souls, one can easily conjure an image of fake and fraudulent submissions – where the work is never completed. For evidence, look no further to the alleged improprieties by Jared Kushner and Michael Cohen in New York.

The gaming might not end there. Lawyers on both sides of the landlord tenant divide may allege rent control violations when their purpose is to achieve another outcome. City inspectors , members of rent control boards and even alderman could use the threat of rent control measures to achieve ends other than those that rent control is intended to solve.

Face it. The market imbalances caused by price fixing only fuels the motivation by many to game the system.

All this said – there are other approaches that elected officials and folks in the industry must consider to deal with affordable housing challenges. Simply capping rent increases is a simplistic ‘solution’ that sounds good to many. Yet, if one considers the unintended consequences, we learn that rent control only diminishes the supply of affordable housing, when the only assured long term solution is for developers to construct more housing.

When presented with legislation seeking to lift the state wide ban on rent control, I suggest that state lawmakers simply ‘fold’ and devote their focus on solutions that can actually work.